In this lively interview with Justin Taylor and Neil Hadley from Wakefield Wines, they share some of their most memorable wine stories as well as fascinating insights and visual illustrations into why wines taste they way they do.

We also chat about:

What makes the Clare Valley different from other regions in Australia for growing wine?

How does that express itself in the wines we taste from the Claire? 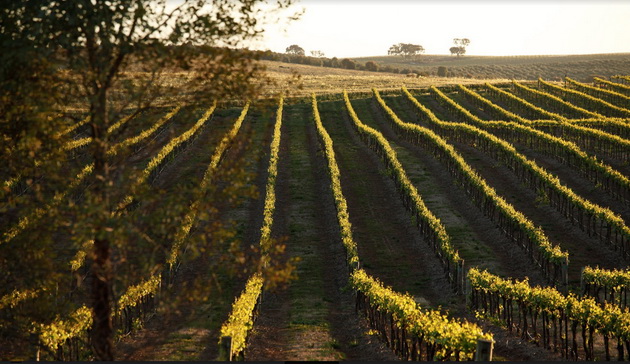 How does oak give structure to wine, and what exactly does “structure” mean?

How can we think about the taste of wine visually to understand it better?

How do intensity and length of finish interact?

What does it mean to have a “hole in the middle” when tasting wine?

How is elegance in wine related to acidity, and what does “elegance” mean? 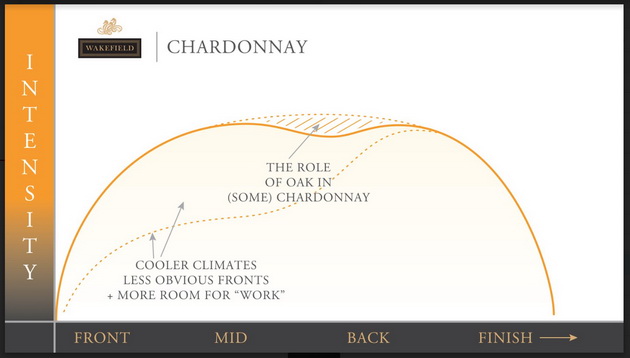 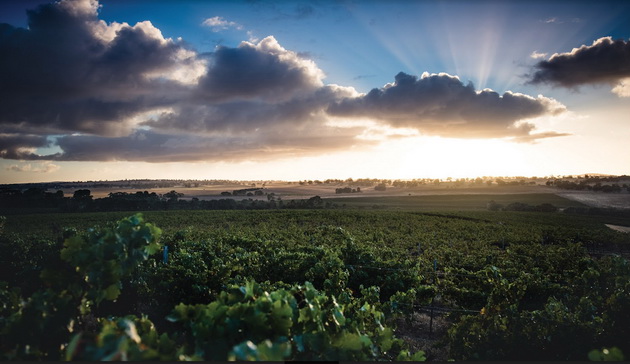 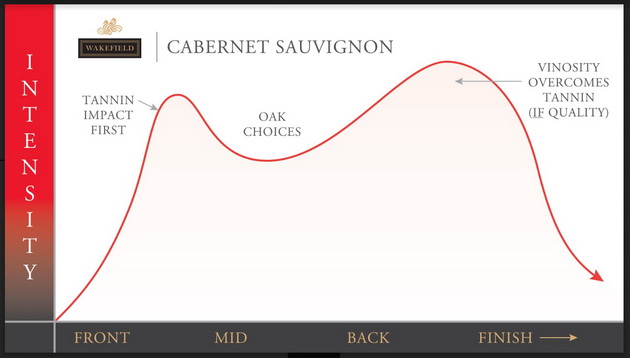 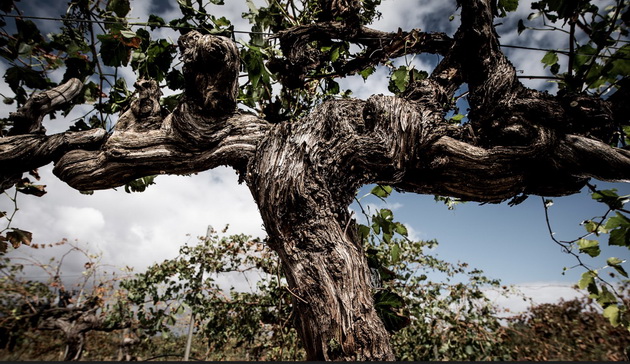 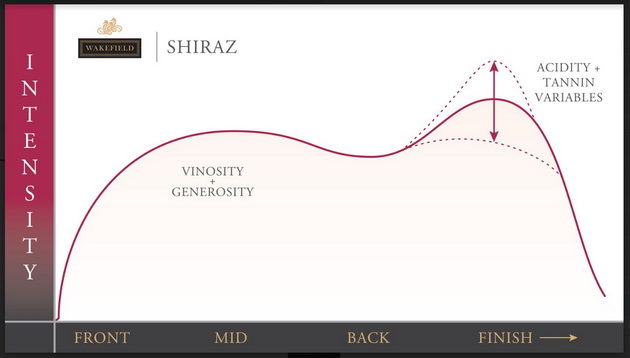 Justin was one of six kids growing up in the Taylor household in Sydney’s Rose Bay under the watchful eye of their mother Loretta and father Bill Taylor Jr. – one of the original founding family members of Wakefield Wines. A natural salesman, Justin is noted as the loudest and jovial one of the bunch. He graduated from the prestigious Cranbrook boy’s school in 1988 and loved spending weekends on the rugby field.

Since then, Justin has been pivotal in introducing Wakefield Wines to wine drinkers all over the world. Justin started his professional career at Wakefield serving a three year apprenticeship of types working as a sales representative in the Western Suburbs of Sydney. Justin has completed the Wine Society Advanced Wine Appreciation Certificate, Advanced Wine Marketing at TAFE and the Wine Executive Program through the Monash University of Melbourne.

In 2000, Justin was promoted to the role of National Sales Manager in Australia. Over the following eight years the company’s domestic market share doubled, as did the size of the domestic sales team and the portfolio of wines that were being offered to the public in Australia, as Justin said “it was definitely a very fun time to be part of the Wakefield Wines team, we worked very hard and achieved very satisfying results.”

After a visit to Australia in the late 80s, he decided Sydney would become home and pursued numerous roles in sales and marketing with prestigious brands like Rosemount Estate, Penfolds and Villa Maria in New Zealand.

Today at Wakefield Wines, Neil manages the export portfolio of the 50-year wine company along with third-generation Export Manager and Company Director Justin Taylor. His main regions of responsibility include the United Kingdom and Europe, North America and South America. When not jet setting on behalf of Wakefield, Neil is an avid traveller himself. He cites trekking the foot of Mount Everest, dam-building for Masai tribes-people in Kenya and driving around
Australia in a ‘Kingswood’ amongst his more memorable journeys around the world. 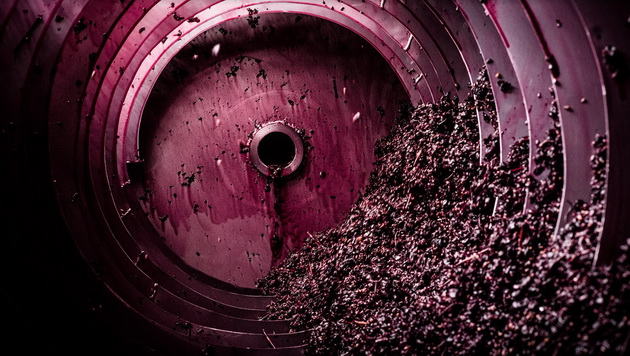 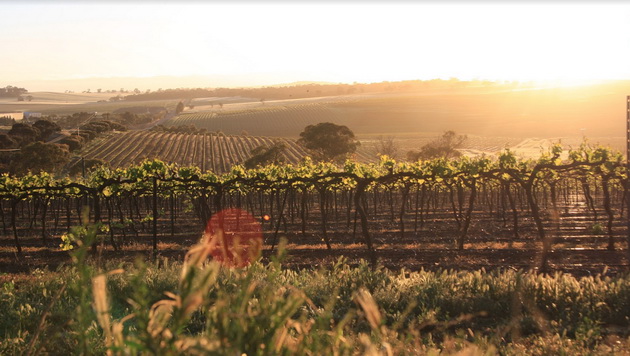 Sunrise Over the Vineyards 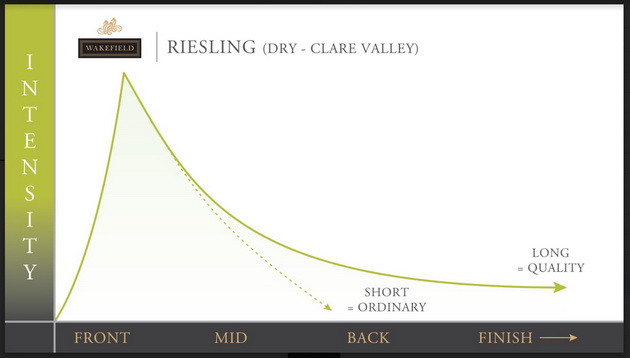 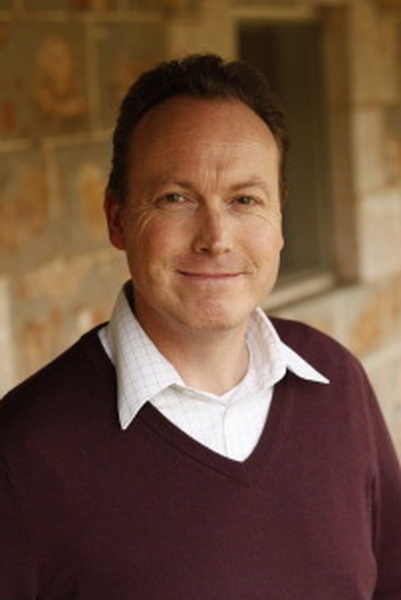 Neil Hadley MW joined Wakefield Wines as General Manager, Export in early 2007. With more than 30 years of industry trade experience, Neil is key to developing and executing international sales and marketing strategies around the world for Wakefield Wines. His career in fine wine began in the early 80s as a wine retailer in England. Determined to understand the wine shelves of Lay & Wheeler, Neil dove straight into WSET training, later moving on to become one of the youngest members initiated as a prestigious Master of Wine in 1993. 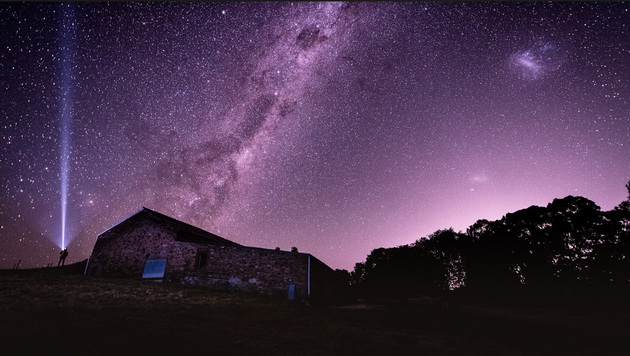 This post is sponsored by Wakefield Wines, however the editorial content, including both the wine reviews and the interview structure and questions, remain independent.

Brownie In A Mug

How to Make Butter