On CTV News, we dive into Croatian wines.

Let’s first take a look at Croatia on the map and where the wine regions are.

Croatia hugs the Adriatic Sea, and is neighbours with Slovenia, Hungary, Serbia and Montenegro. 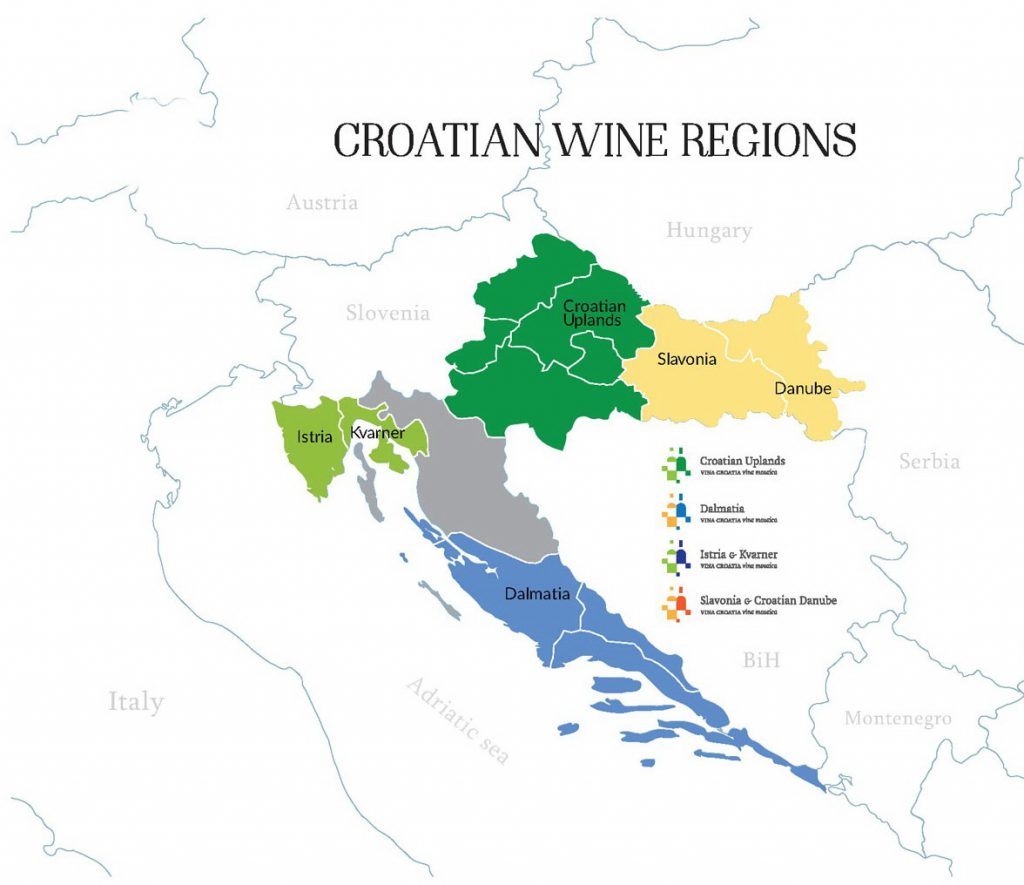 There are four major wine regions, but the best-known vineyards are on the Dalmatian islands planted on steep hillsides and getting lots of sunlight to ripen the grapes.

Here’s a wine to help you remember that region, the Dalmatian Dog is from Dalmatia and made from the Babić grape: it’s full-bodied with dark plum flavours.

I have another terrific full-bodied red wine from Pelješac and made from the country’s most famous red wine Plavac Mali, which translates to small blue, describing small grapes with wonderfully concentrated dark berry flavours.

Originally Plavac Mali was thought to be the parent of California Zinfandel, but DNA testing discovered that it’s actually a cross between Crlenjak Kaštelanski (the true parent of Zinfandel and also known as Primitivo) and Dobričić.

Croatia is also a popular tourist destination isn’t it?

Yes, it’s a stunning landscape, especially along the Dalmatian coast with its fishing villages and beaches that never end. This is where some of Game of Thrones was filmed. King’s Landing is located in Dubrovnik. 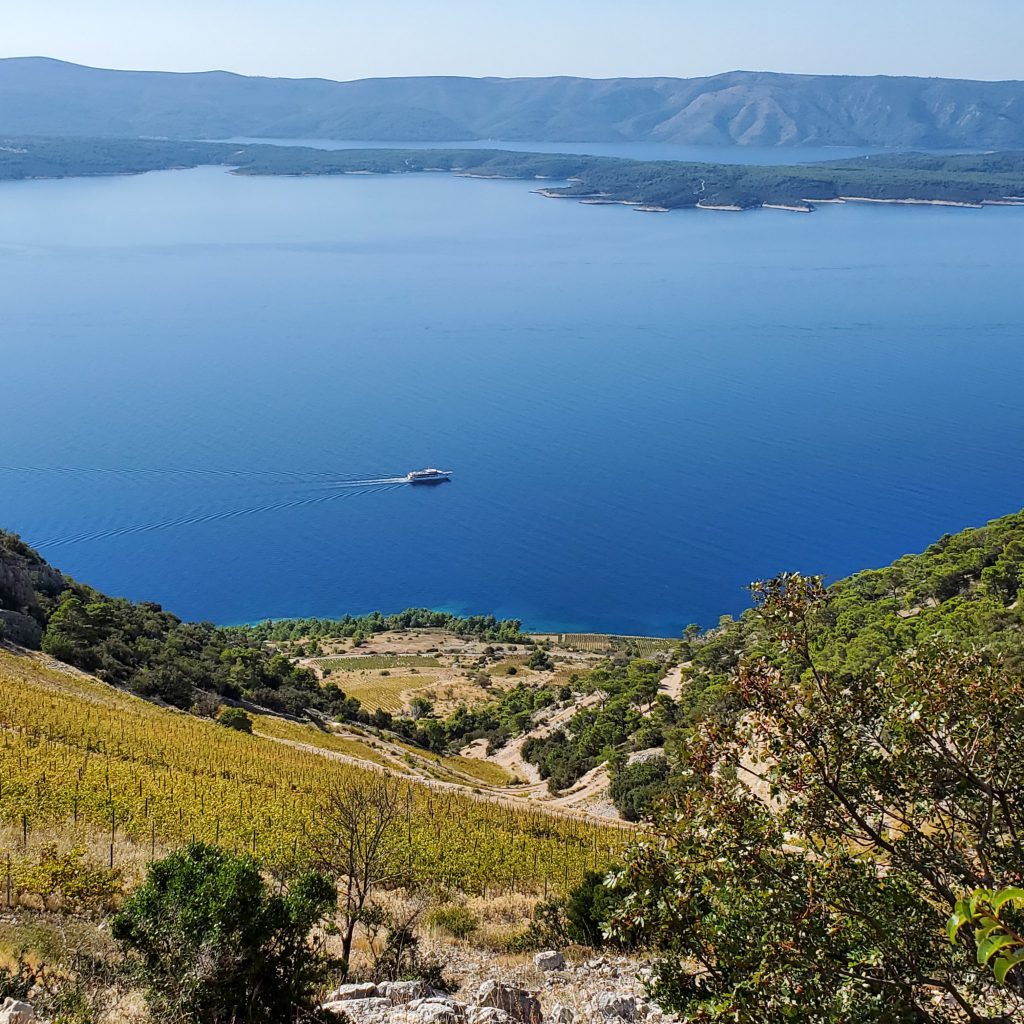 It’s also home to the famous Slavonian forest, which produces the oak barrels that many European winemakers use to age their wines.

How long has Croatia been making wine?

Winemaking is an ancient tradition in Croatia dating back to the 5th century BCE, when the Greeks settled along the Adriatic coastline. The Romans expanded wine production, and then in the 15th century, the Ottoman Turks forbid alcohol production, but allowed the Catholic church to continue for religious reasons.

Under communist Yugoslavia, the wine produced was mostly bulk by giant cooperatives and low quality, but when Croatia gained its independence in 1991, production turned to private ownership and quality made vast leaps forward.

What does the modern winemaking scene look like today?

Today, Croatia is 32nd in wine production in the world. It’s tiny, but mighty as the quality of its best wines stand can go shoulder to shoulder with the best wines from around the world. This one is from Ivan Dolac.

What kind of wines do they make? 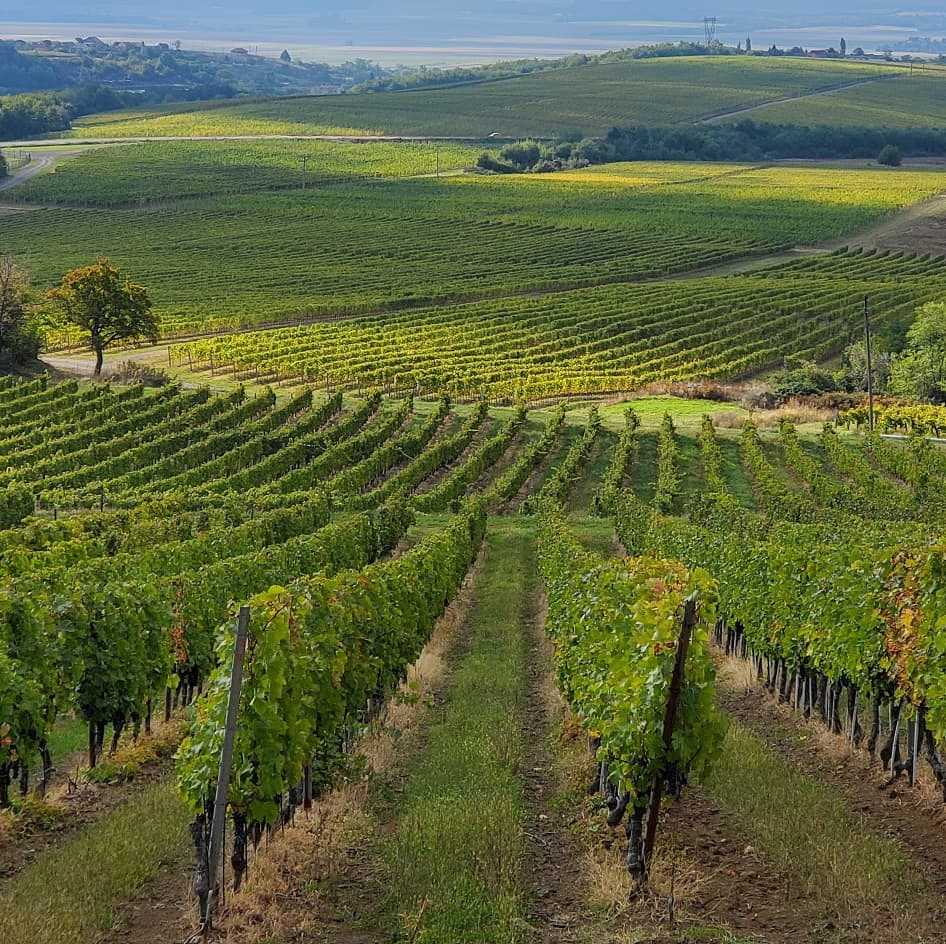 They make mostly white wine (67%) from traditional native grapes, and the most popular one is Graševina, like this one from Badel, called Vezak Kvalitetna 2018.

Croatia also makes some red wine (32%) and a splash of rosé.

What are some traditional Croatian dishes and which wines would you pair with them?

Dalmatian dishes feature seafood, which would be perfect with this:

Slavonia and Zagreb cuisine features seasoned pork and other meats, perfect for the more robust Plavac Mali like those we’ve just discussed.