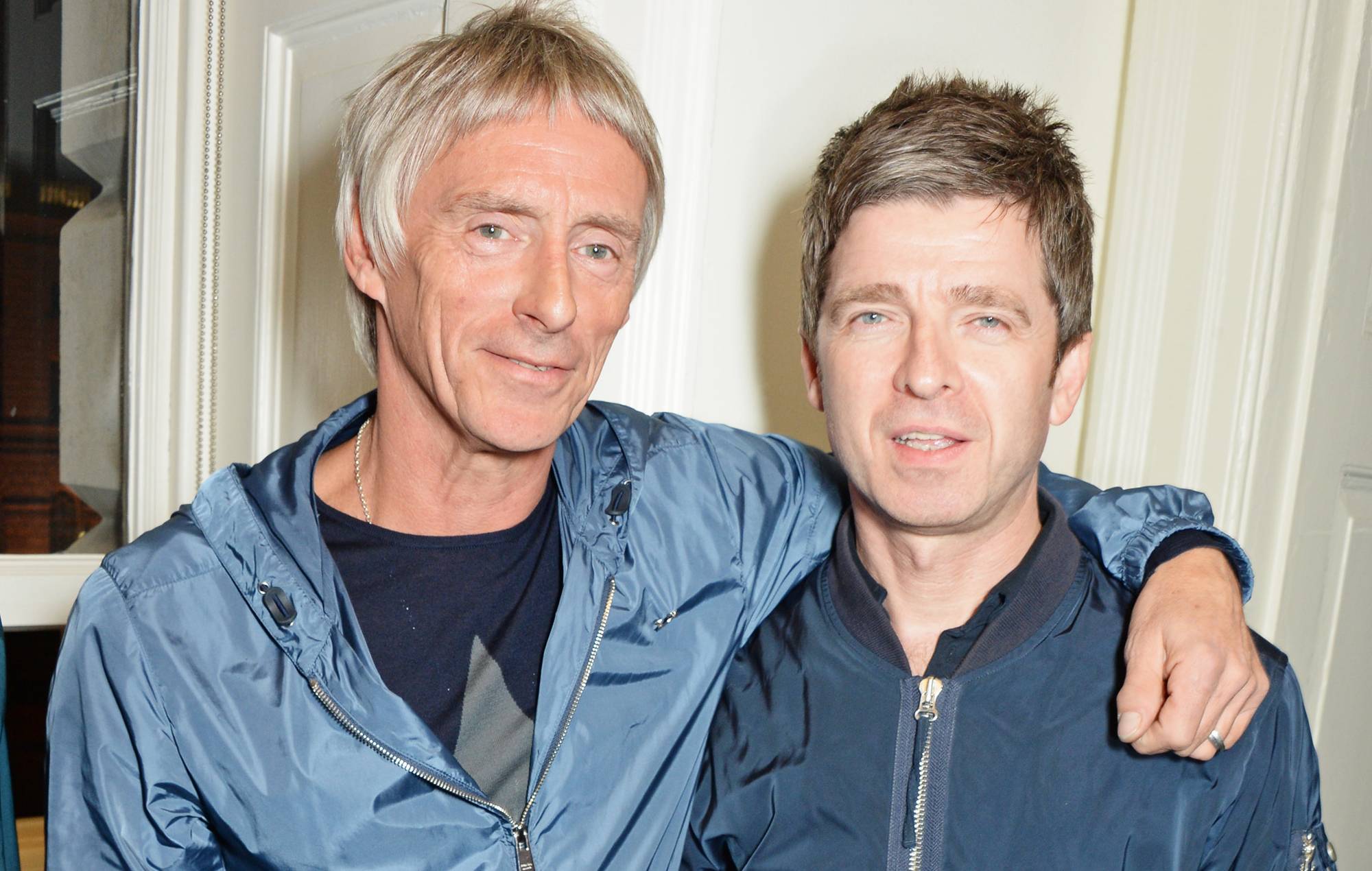 Noel Gallagher has claimed that Paul Weller used the most of his spare time during lockdown to record a new album.

The guitarist, who is close friends with the Modfather, says he completed the follow up to 2020’s ‘On Sunset‘ while staying at home during the ongoing coronavirus pandemic.

READ MORE: Paul Weller: “I’m trying different things as much as I can – time is of the essence, man”

He told Matt Morgan’s podcast: “I’ve seen him and I’ve spoken to him a couple of times.

“I know he’s recorded another album since lockdown started, he had one that came out in lockdown and about two weeks later he’d finished another one. He’s a got a great studio.”

While any further details on Weller’s 16th album are yet to emerge, he was previously forced to push back his latest UK tour to the end of 2021.

The singer was set to hit the road in March for an intimate UK tour, but it will now take place in November & December 2021.

Despite the cancellations, a string of pre-planned dates next summer will still take place – including three nights at London’s O2 Academy Brixton and Kentish Town Forum.

In July 2020, Weller become only the third artist to top the UK album chart in five consecutive decades, alongside Paul McCartney and John Lennon.

The former The Jam frontman shot to the top of the chart with his latest LP ‘On Sunset’.

In a four-star review of the album, NME wrote: “It might not be quite the experimental opus you feel Weller’s still holding back, but that feels a churlish complaint when the songs are this well-written.

“There’s a lightness of touch and a tenderness at ‘On Sunset”s heart that makes a song like ‘Old Father Tyme’, the record’s soulful and brass-lathered centrepiece, on which the 62-year-old stops to take stock of a life spent pushing things forwards, just that little bit more bittersweet.”