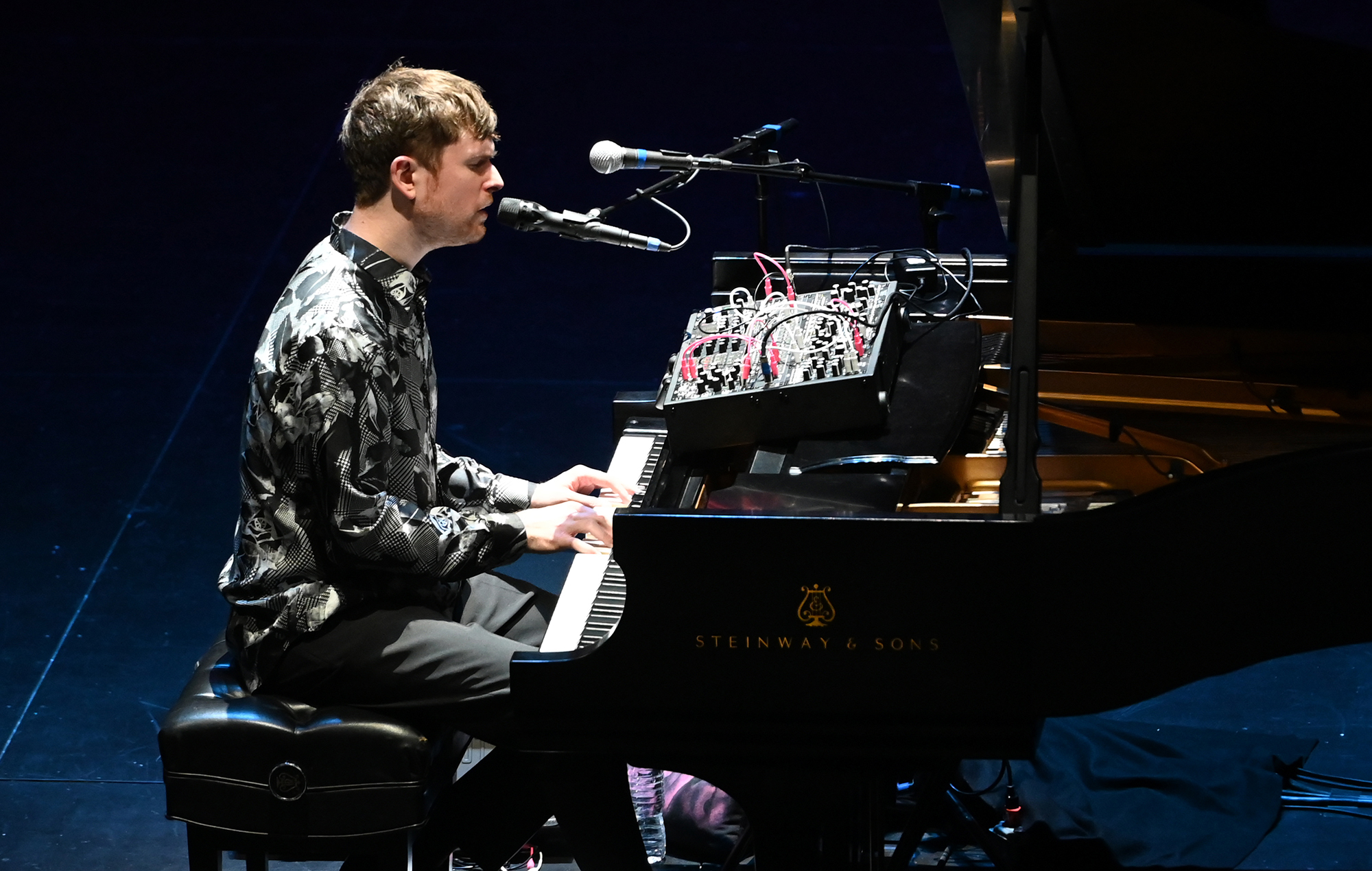 James Blake has announced the forthcoming release of a new track, ‘Are You Even Real?’.

The track was first teased on Twitter on Sunday (July 5), when Blake shared a 20-second audio excerpt.

Following that, Blake confirmed on Twitter the track would be released this Wednesday (July 8).

‘Are You Even Real?’ was co-written by songwriters Starrah and Ali Tamposi, and recorded across Burbank, Los Angeles and New York.

The track follows Blake’s previously released single, April’s ‘You’re Too Precious‘, his first new music since 2019 album ‘Assume Form’. In a five-star review, NME said, “proof that James Blake is one of the world’s greatest producers, this loved-up fourth record, featuring Andre 3000 and Travis Scott, sees him finally in control as a brilliant songwriter and emotive lyricist.”

Earlier this month, Blake teamed up with Mustafa to perform his new track, ‘Come Back‘, dedicated to Smoke Dawg, who died two years ago.

In June, Blake shared the latest in a series of covers, performing a piano-led rendition of Nirvana’s ‘Come As You Are‘. The cover follows performances of Stevie Wonder’s ‘Never Dreamed You’d Leave In Summer’, Radiohead’s ‘No Surprises’, Billie Eilish’s ‘When The Party’s Over’ and Frank Ocean’s ‘Godspeed’.