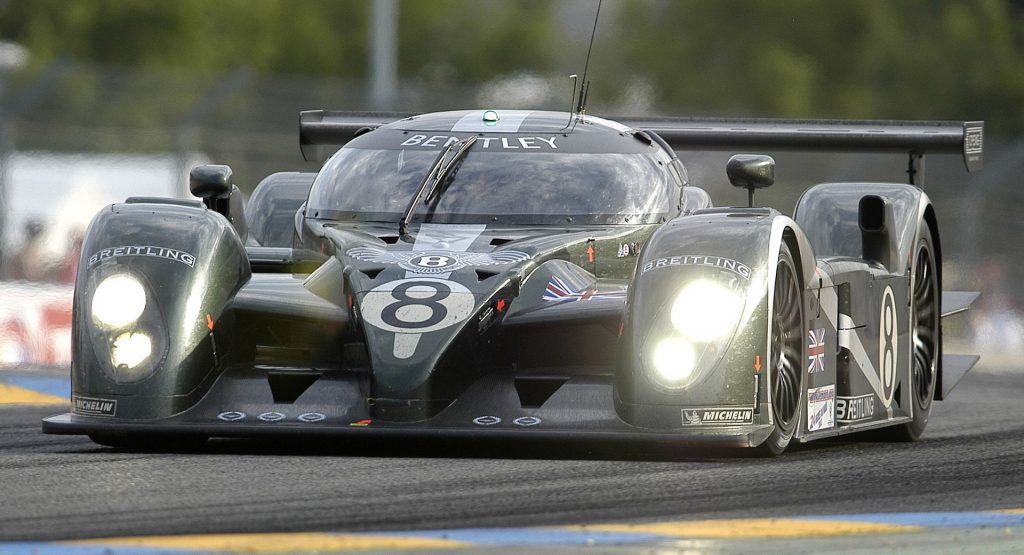 The 24 Hours of Le Mans is seeing renewed interest from automakers as a result of new regulations defining new classes. For Bentley, though, that’s not enough.

The brand, which is no stranger to Le Mans, could be enticed into returning to the competition but, according to CEO Adrian Hallmark, would only be interested under certain conditions.

“Today there is no battery that can run at Formula 1 speeds for 24 hours, and attempts to get even near to that goal are not there yet,” Hallmark told Autocar recently. “Furthermore, we don’t see hydrogen as a sustainable way of achieving that goal yet either.” 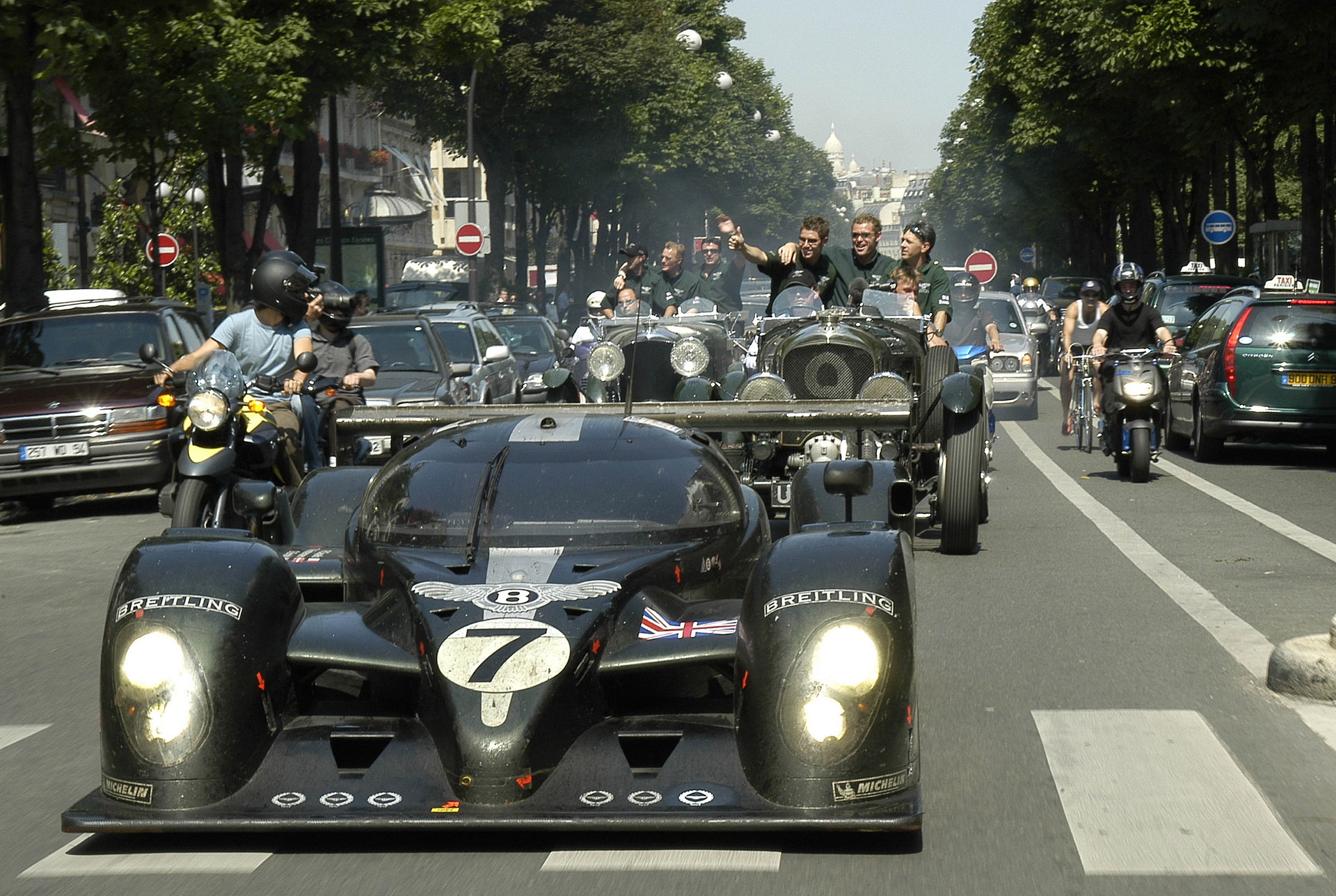 As a result, it will not return to the famed French race. Not yet, anyway.

“As soon as the technology is at a point that it can achieve those parameters using battery-electric technology we’d love to be there, fighting for the win again,” said Hallmark.

There’s a bit of a renaissance happening right now at endurance racing. Toyota, Alpine, Ferrari and Glickenhaus have confirmed entries for the Hypercar class, while Acura, Audi, and Porsche have all expressed interest in the Le Mans Daytona Hybrid class.

With the Volkswagen Group’s interest in electrification,it’s not surprising to hear that Bentley would only be interested in racing in an electric series. Besides, if Porsche were to race too, how many VW brands can compete against each other in the LMDh category? 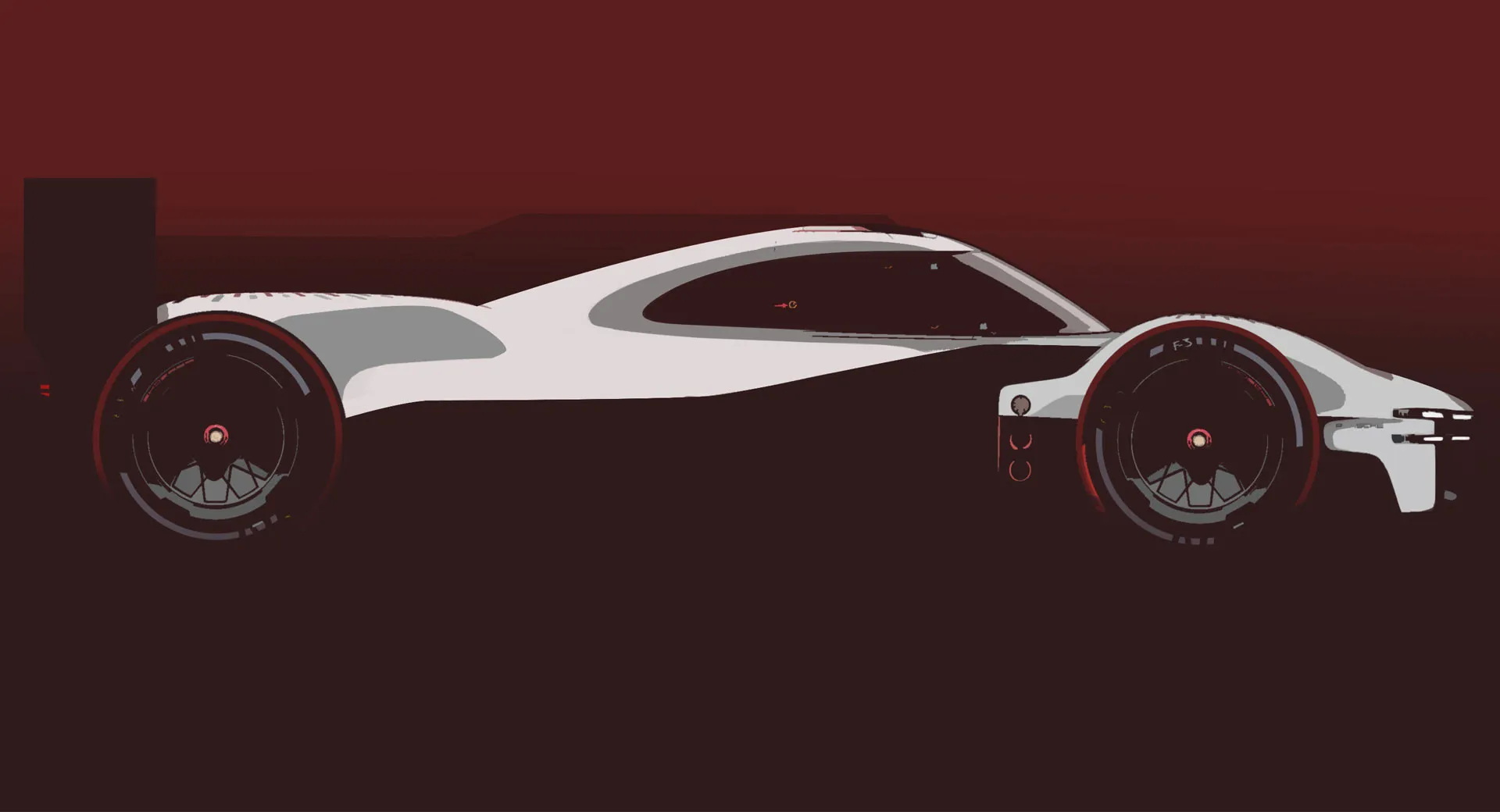